Big Day Of Giving is May 6 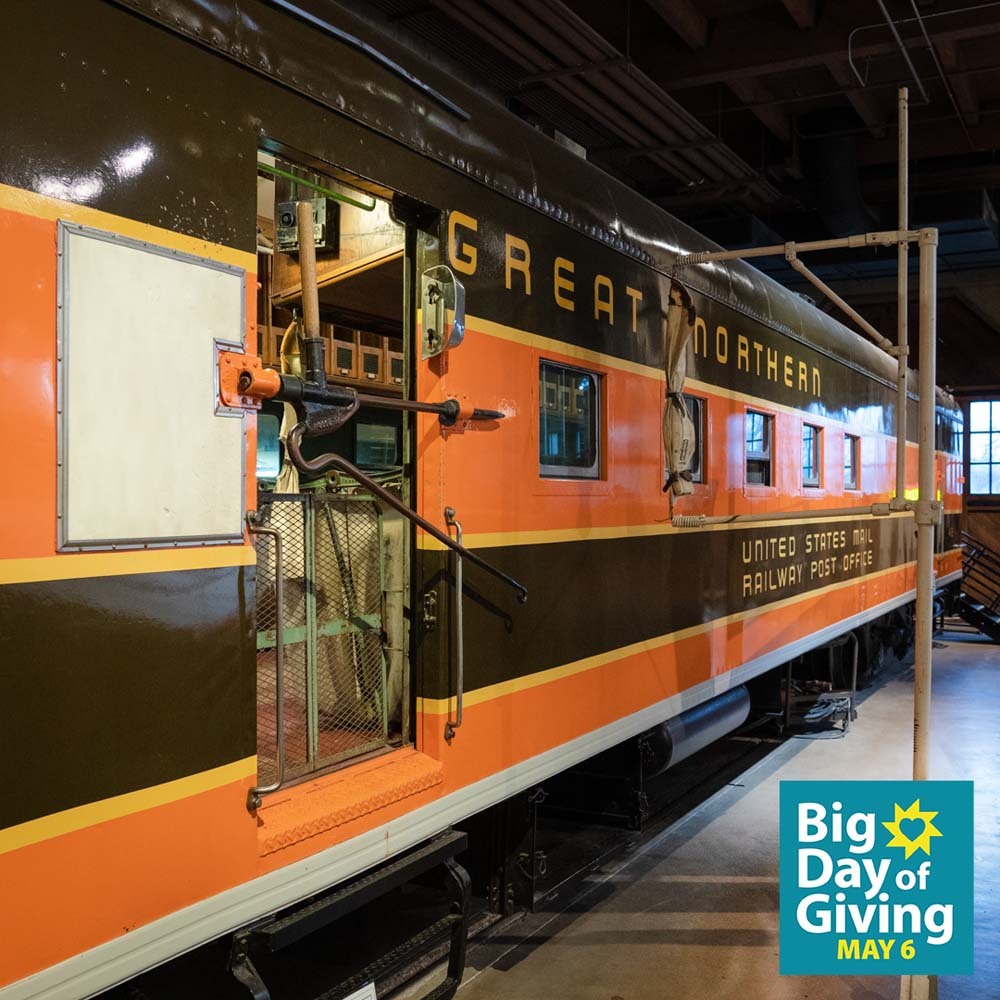 The Railway Post Office car, is one of the few museum artifacts that has the interior space to accommodate guests in wheelchairs and who use other mobility devices. Currently the car is only accessible by a set of stairs, but with your help we are purchasing and installing a lift so all guests can access this historic and important museum artifact.

Your generous contributions will be matched 1:1 up to $16,000 through the generosity of Union Pacific Railroad and anonymous donors.

About Big Day of Giving

Big Day of Giving is a 24-hour online giving challenge that brings together the region's nonprofit community to help raise much needed unrestricted funds and shine a spotlight on the work nonprofits do in Sacramento.

Since its inception, thousands of donors have helped over 600 local nonprofits raise $40 million during Big Day of Giving, our region's annual 24-hour giving day. Join the movement on May 6, and help our community flourish!

About the RPO Car 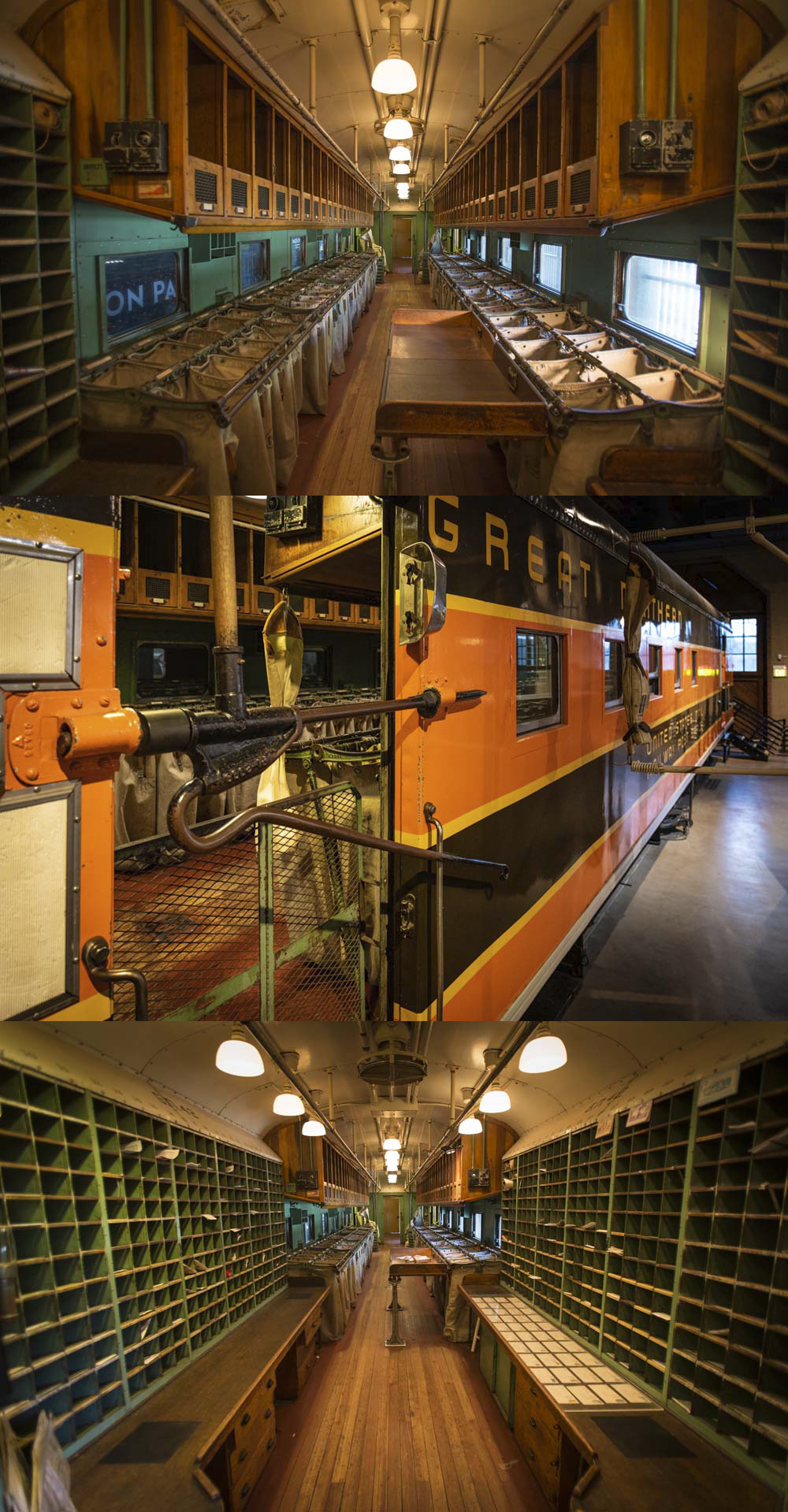 The Great Northern Railway Post Office car No. 42 was built in October 1950 by the American Car & Foundry Company of St. Charles Missouri for the Burlington Northern Railway. It carried mail between Chicago and the Pacific Northwest. As the car traveled Postal Clerks sorted mail and picked up and dropped off mail, sometimes on the fly especially at smaller stations where the train did not stop. The car is equipped with letter slots so passengers on the platform could deposit mail.

Other Ways You Can Help

You can help fundraise by making you own appeal page on the Big Day of Giving website and fundraise on our behalf. To create your own fundraising page click here.

Big Day of Giving is an online giving campaign. Be sure to like our Facebook, Twitter and Instagram pages to get reminders, updates and more. Follow along by searching the hashtag #BDOG2021 on your favorite social media platform. You'll find hundreds of posts from participating nonprofits. Also, use the hashtag to let us know you donated and to remind friends to participate.