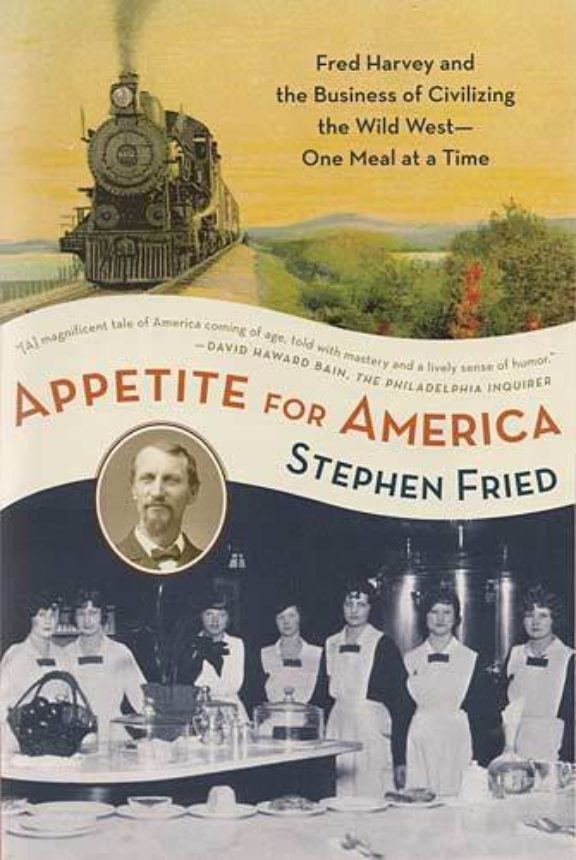 As much an American success story as a story about America itself, the saga of Fred Harvey—told here, in-depth, for the first time ever–is a captivating tale of a man whose life, entrepreneurial spirit, innovation, hard work, and resilience have become the stuff of legend.

He and his family business left an indelible mark on our nation’s culture and history; to a surprising degree, we still live in an America of Fred Harvey’s making. But just who was Fred Harvey? To answer that question, award-winning journalist Stephen Fried has recreated a life that reads like a Horatio Alger rags-to-riches story. He also brings a fresh eye to America’s expansion into the “wild west” of Bat Masterson and Billy the Kid--the great days of the railroads, a time when a deal could still be made with a handshake—and follows the country and the company as they grew up together through the early days of autos and planes.

This is the drama of a young Londoner who arrived in America virtually penniless and literally worked his way up from dishwasher to become a household name. He was Ray Kroc before McDonald’s; Jan Marriot before Marriott Hotels; Howard Schultz before Starbucks; and the restaurant/hotels he and his equally brilliant son, Ford, built along the Atchison, Topeka, and Santa Fe rail line would be celebrated by princes and presidents, as well as countless ordinary travelers who simply wanted the best cup of coffee in the country. 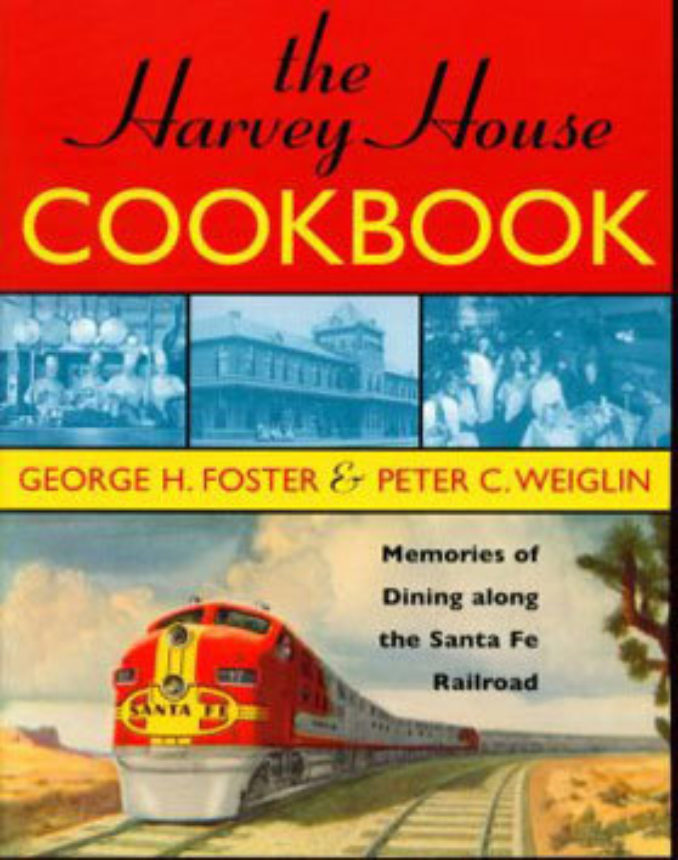 The Harvey House Cookbook: Memories of Dining Along the Santa Fe 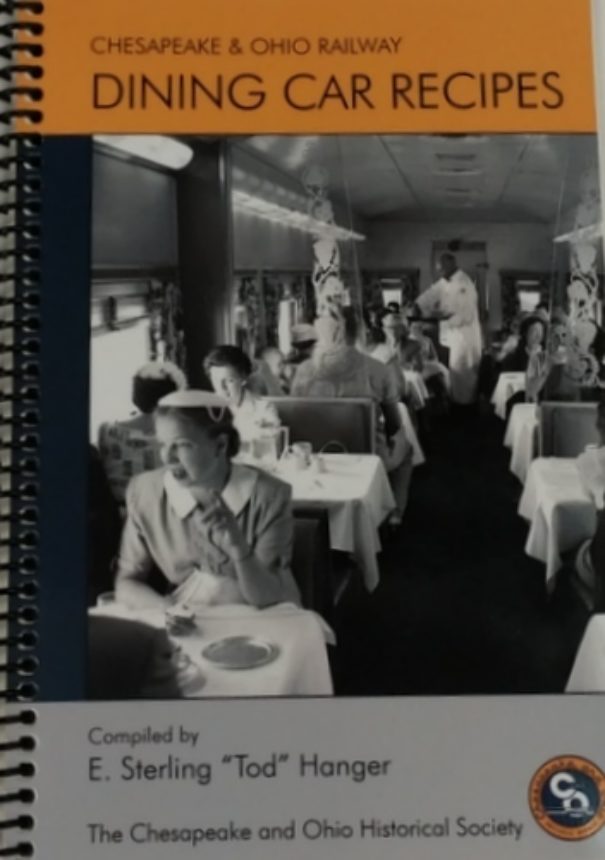