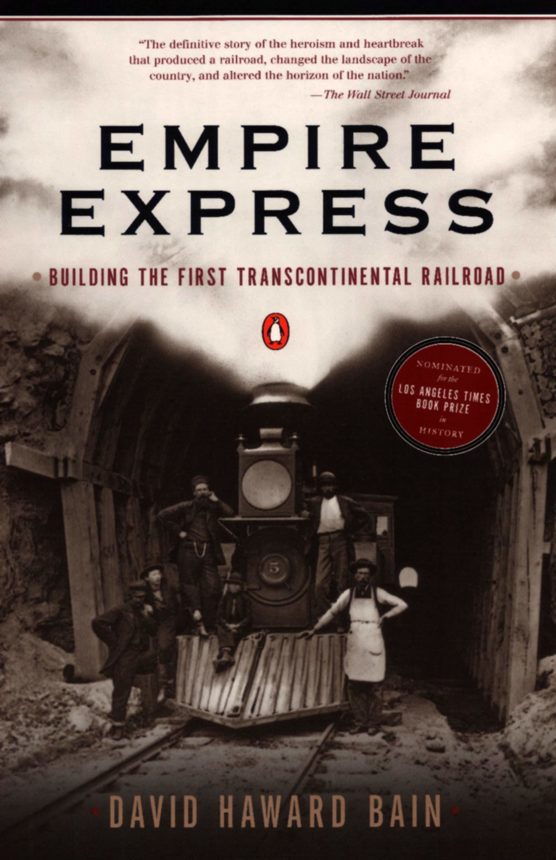 After the Civil War, the building of the transcontinental railroad was the nineteenth century's most trans-formative event. Beginning in 1842 with a visionary's dream to span the continent with twin bands of iron, Empire Express captures three dramatic decades in which the United States effectively doubled in size, fought three wars, and began to discover a new national identity. A remarkably detailed account of the building of the Transcontinental Railroad by David Howard Bain. 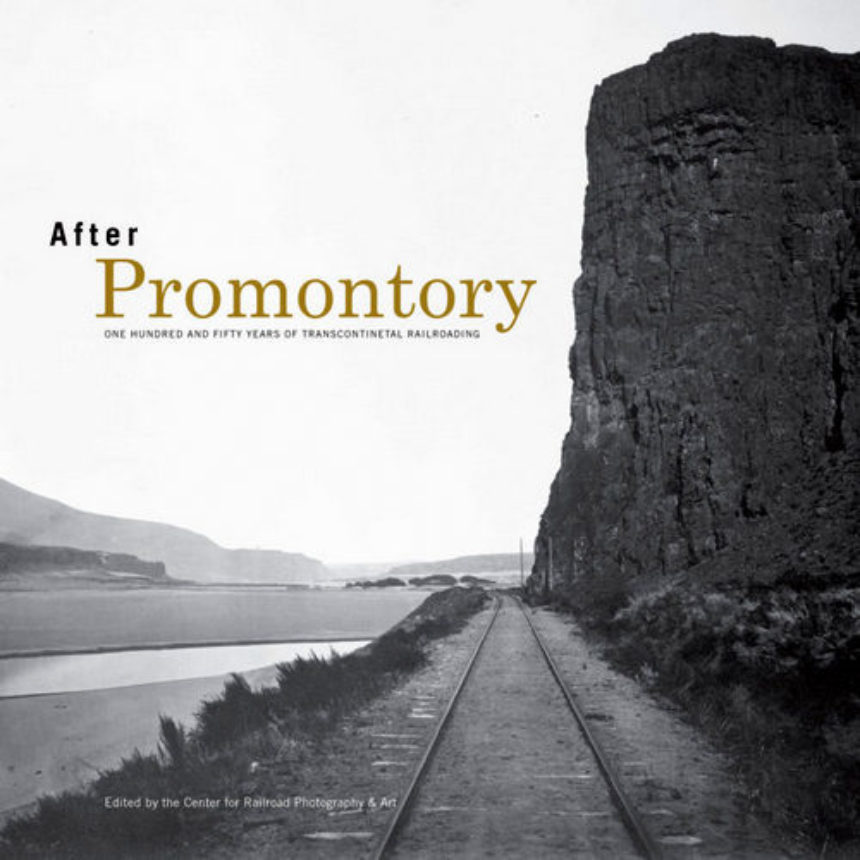 After Promontory: One Hundred And Fifty Years Of Transcontinental Railroading 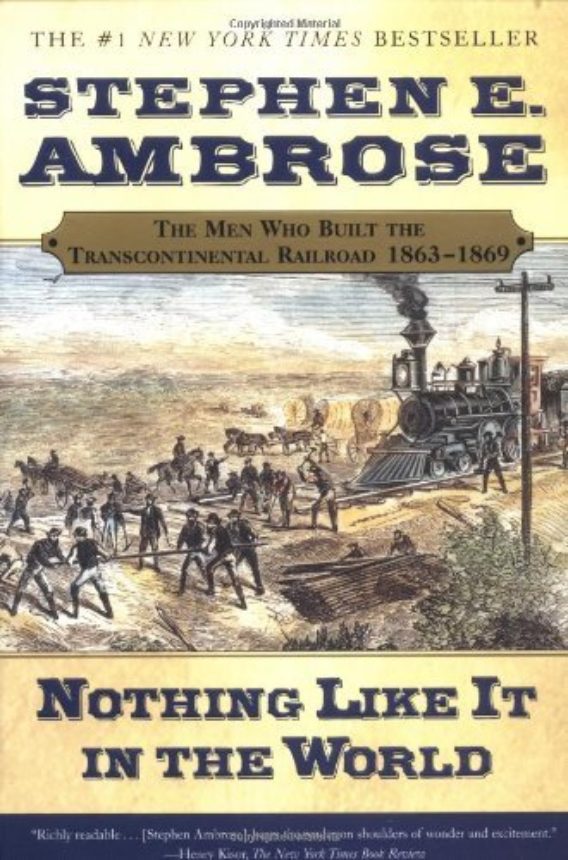 Waiting For The Cars