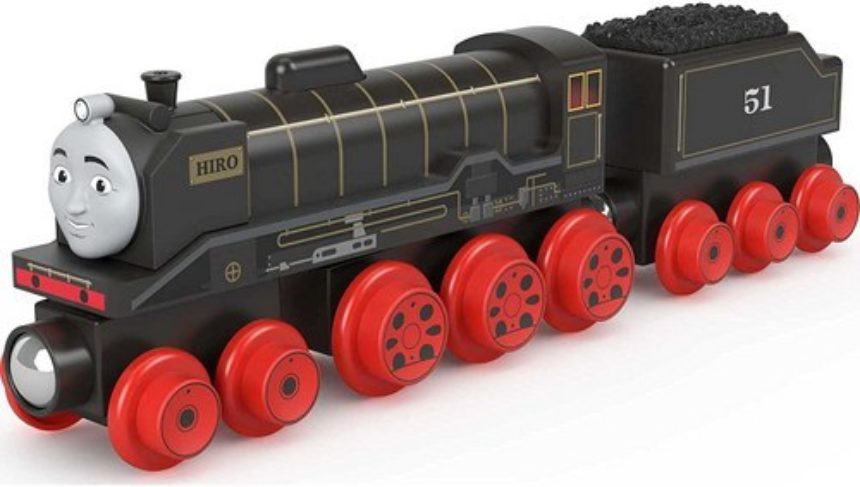 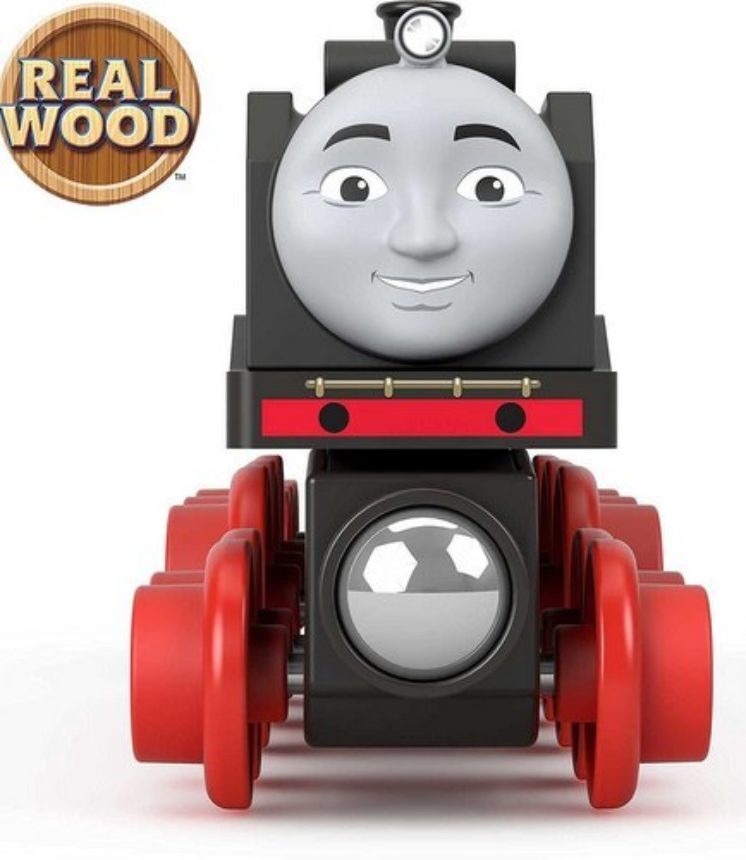 Thomas took an interest in the old Japanese engine Hiro, whom he'd found abandoned and nearly buried in the underbrush. Hiro was pretty dilapidated when found, but was as good as new after some major attention in the sheds. This is Hiro fully restored as new, when he was once again "Master of the Railway". 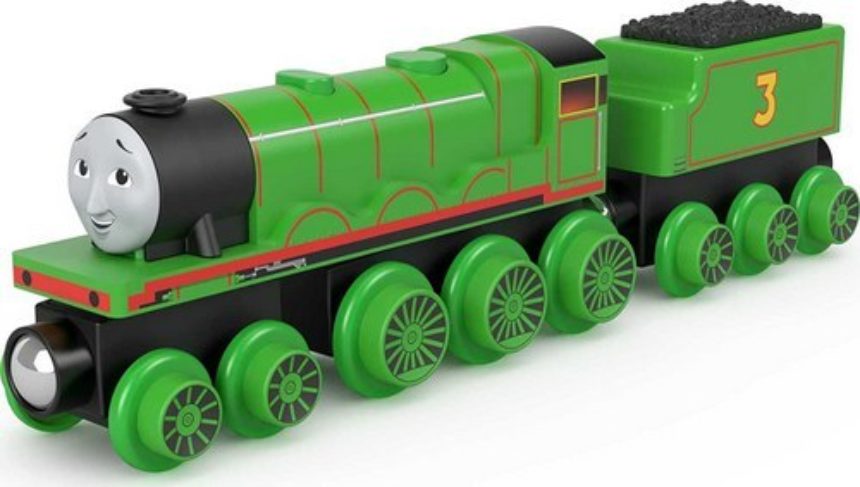 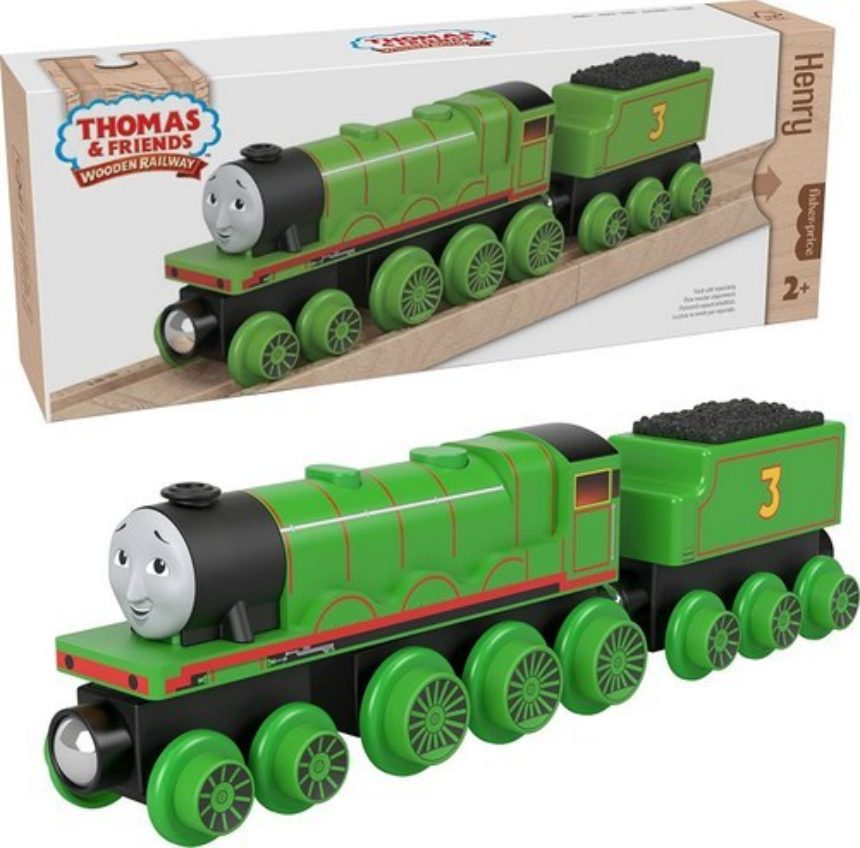 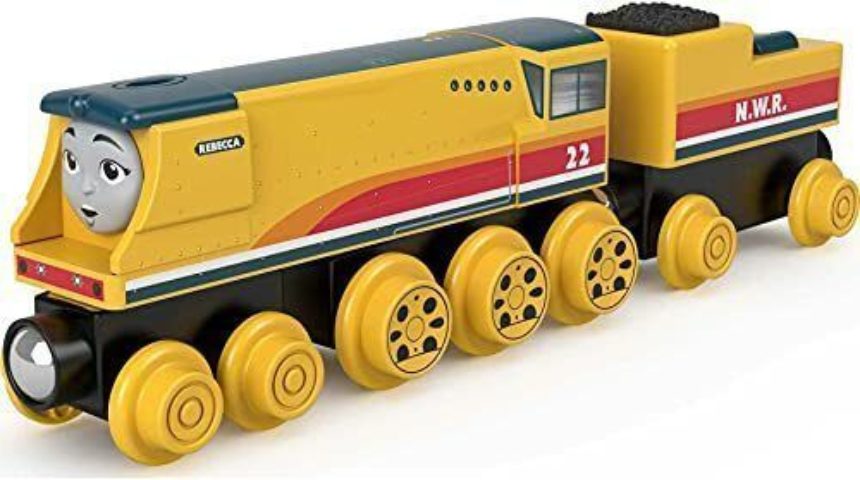 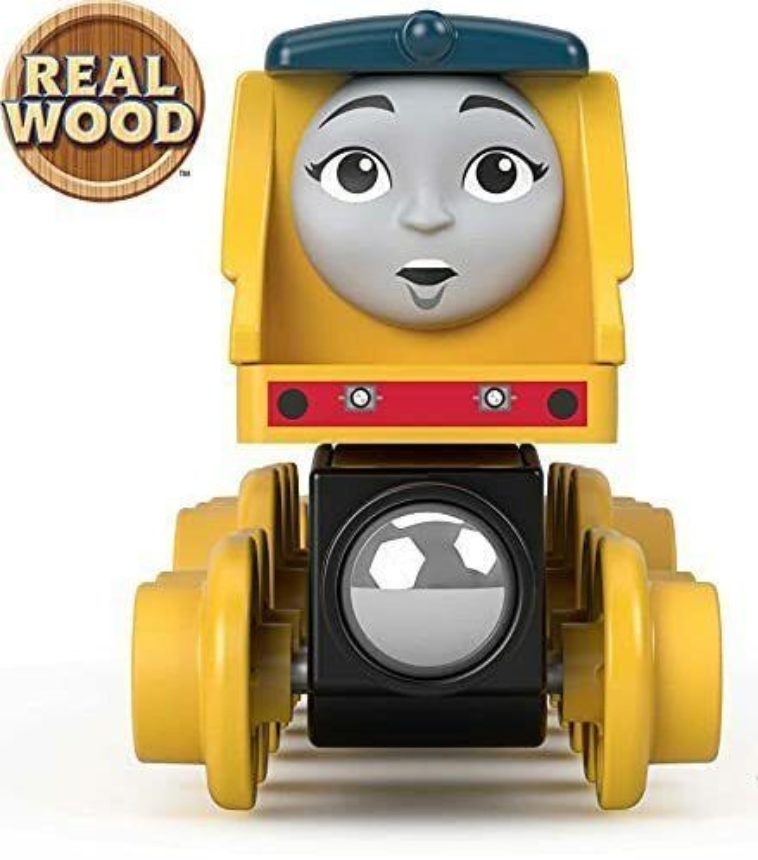