Iron Women: The Ladies Who Helped Build The Railroad 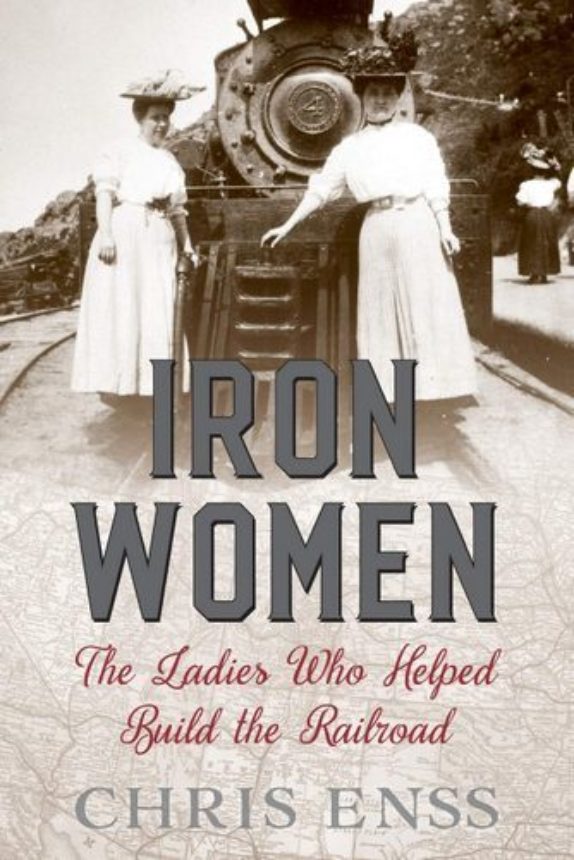 The female connection with railroading dates as far back as 1838 when women were hired as registered nurses/stewardesses in passenger cars. Those ladies attended to the medical needs of travelers and also acted as hostesses of sorts helping passengers have a comfortable journey. Beyond nursing and service roles, however, women played a larger part in the actual creation of the rail lines than they have been given credit for. Miss E. F. Sawyer became the first female telegraph operator when she was hired by the Burlington Railroad in Montgomery, Illinois, in 1872. Eliza Murfey focused on the mechanics of the railroad, creating devices for improving the way bearings on a rail wheel attached to train cars responded to the axles. Murfey held sixteen patents for her 1870 invention. In 1879, another woman inventor named Mary Elizabeth Walton developed a system that deflected emissions from the smoke stacks on railroad locomotives. She was awarded two patents for her pollution reducing device. Their stories and many more are included in this illustrated volume celebrating women and the railroad.