Last Run Of A Cab Forward Over Donner Pass 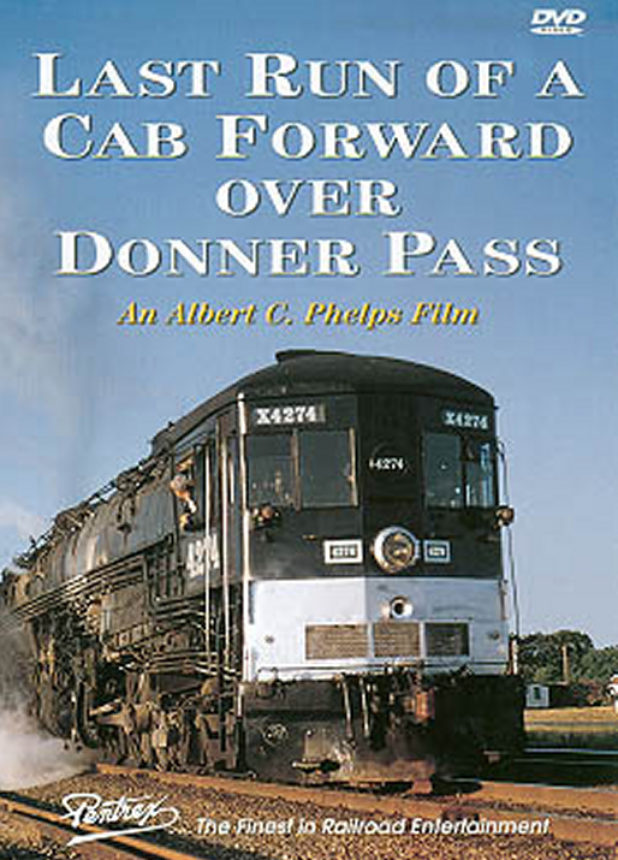 One of railroading's most spectacular runs took place over the weekend of November 30, 1957 when Southern Pacific Cab Forward 4274 left Sacramento for its final journey across Donner Pass. This historic event was captured on film by Albert C. Phelps, with special photography by J. Allen Hawkins and Jacob DeVries. You'll ride in the cab of the AC-powered 10-car train as it climbs the steep grade. Special scenes include 4274's shake-down run in Roseville as it prepares for its final run, rare pacing shots of the train as it races up the Sierra Nevada foothills, and photo run-bys staged for the passengers at remote locations. This is a rare treat for all steam fans to enjoy!