The Edge Of Anarchy: The Railroad Barons, The Gilded Age And The Greatest Labor Uprising In America 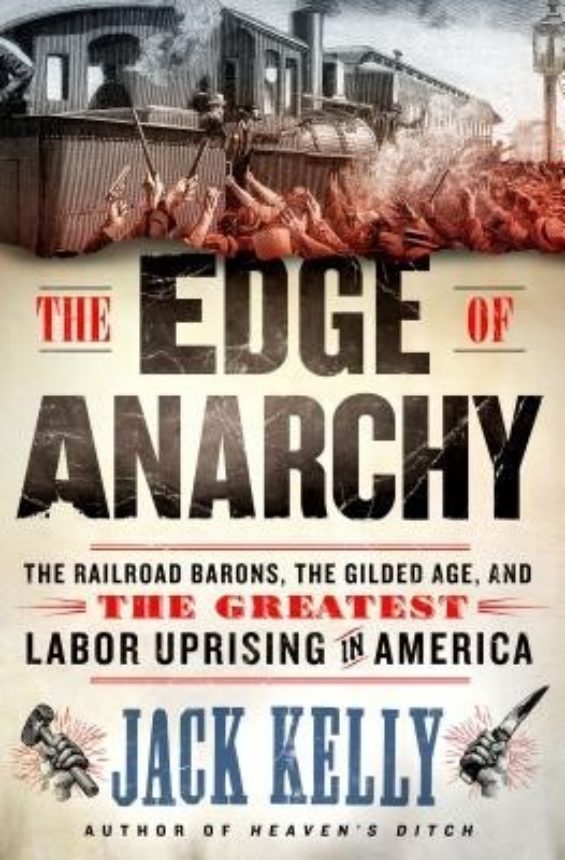 The Edge of Anarchy offers a vivid account of the greatest uprising of working people in American history. At the pinnacle of the Gilded Age, a boycott of Pullman sleeping cars by hundreds of thousands of railroad employees brought commerce to a standstill across much of the country. Famine threatened, riots broke out along the rail lines. Soon the U.S. Army was on the march and gunfire rang from the streets of major cities.

This epochal tale offers fascinating portraits of two iconic characters of the age. George Pullman, who amassed a fortune by making train travel a pleasure, thought the model town that he built for his workers would erase urban squalor. Eugene Debs, founder of the nation’s first industrial union, was determined to wrench power away from the reigning plutocrats. The clash between the two men’s conflicting ideals pushed the country to what the U.S. Attorney General called “the ragged edge of anarchy.”

Many of the themes of The Edge of Anarchy could be taken from today’s headlines—upheaval in America’s industrial heartland, wage stagnation, breakneck technological change, and festering conflict over race, immigration, and inequality. With the country now in a New Gilded Age, this look back at the violent conflict of an earlier era offers illuminating perspectives along with a breathtaking story of a nation on the edge. 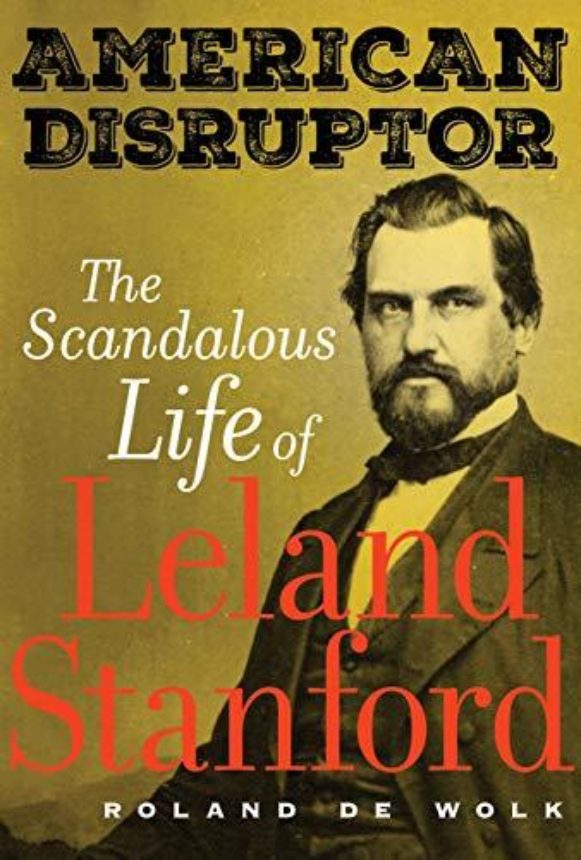 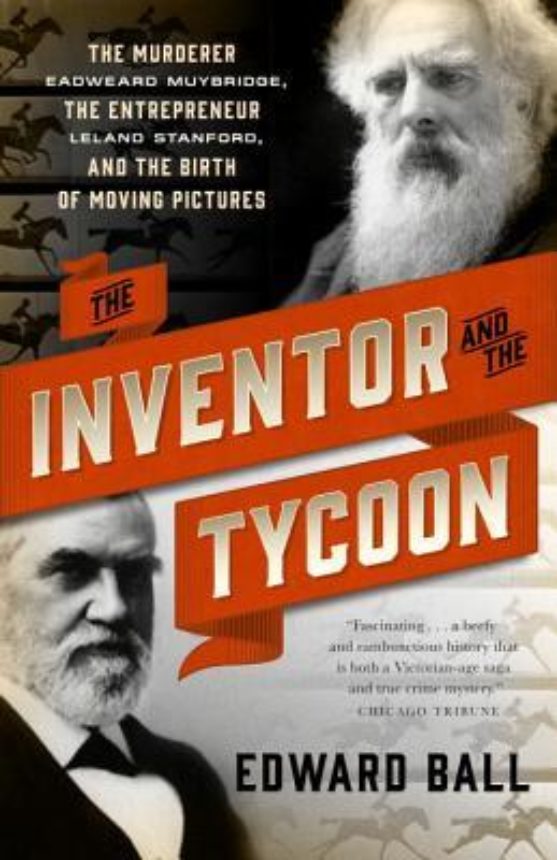 The Inventor And The Tycoon 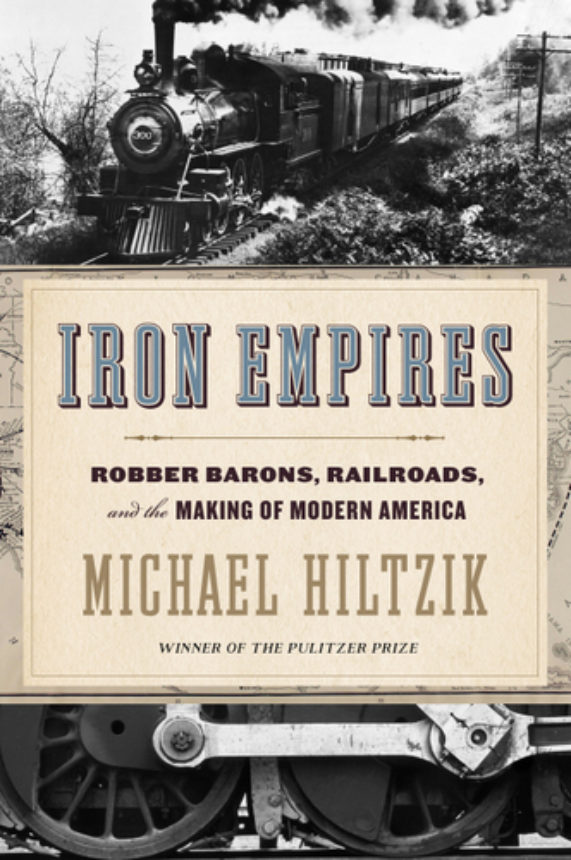