The Iron Feather: A Corporation History Of The Western Pacific & The Sacramento Northern Railroads 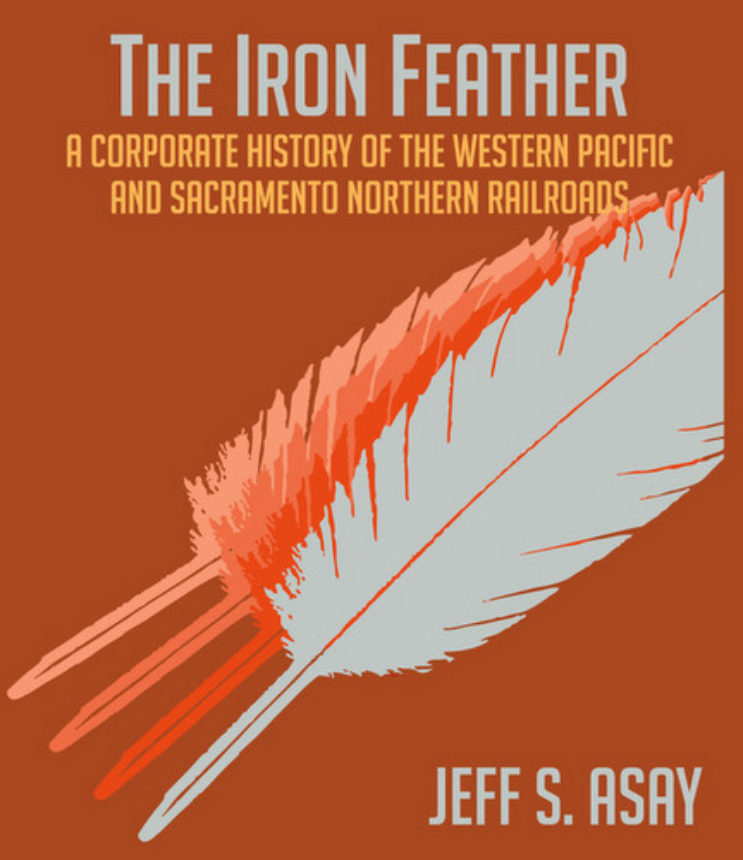 All copies are autographed by the author. (Published at $79.95, now available at a special discounted price of $54.99)

The Western Pacific Railroad, from its inception in 1903 until the Union Pacific takeover in late 1982, was always fending off one crisis or another, managing to remain independent through luck and clever financial maneuvering.

Today, much of the WP has been abandoned and some has been sold, but the original main line from the Bay Area to Salt Lake City remains intact and in operation.

This book also relates the parallel story of the Sacramento Northern Railway, an electric interurban that Alvin Krech acquired for the WP in the 1920s for its freight traffic base. Sacramento Northern suffered the same precarious ride as its parent company and was finally merged into Union Pacific along with the Western Pacific. 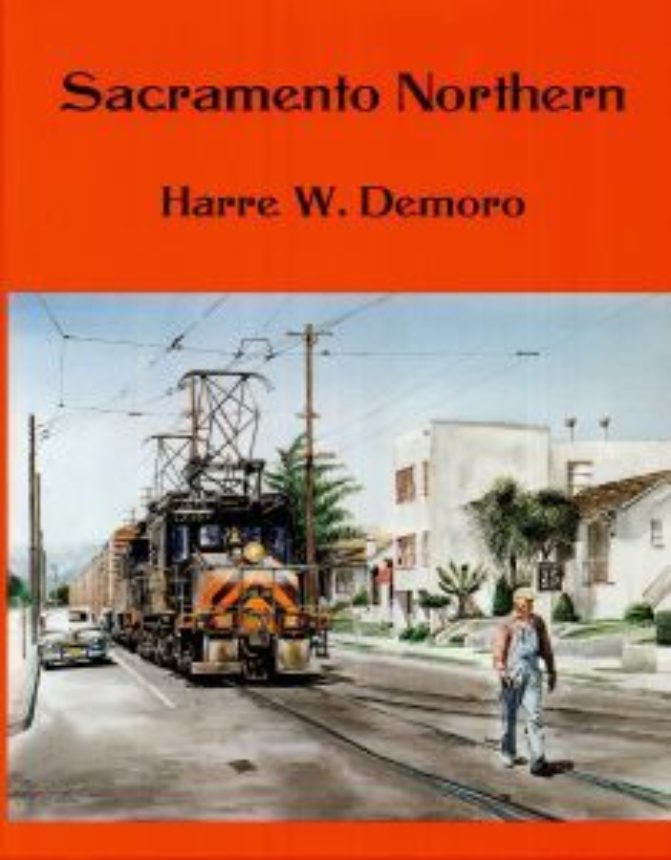 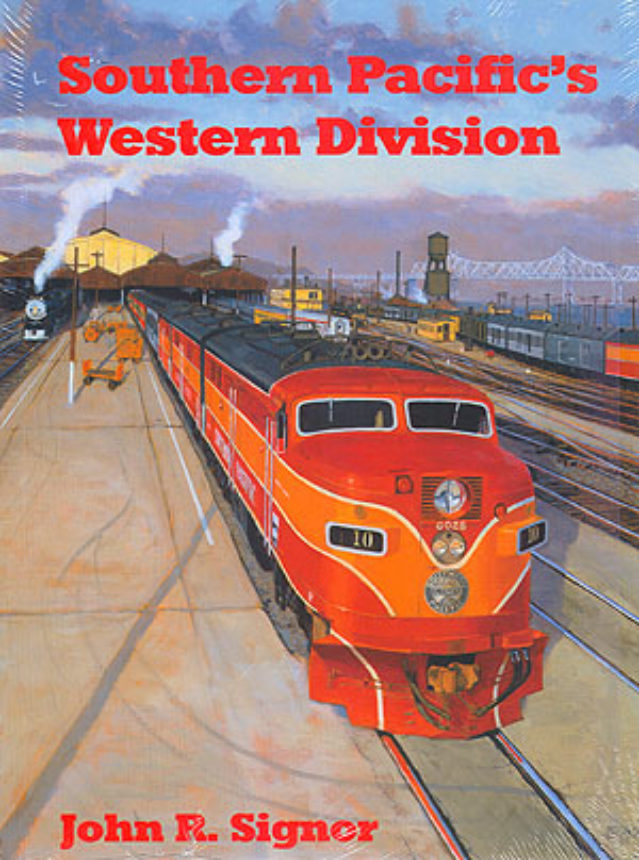