The Railroad And The Pueblo Indians 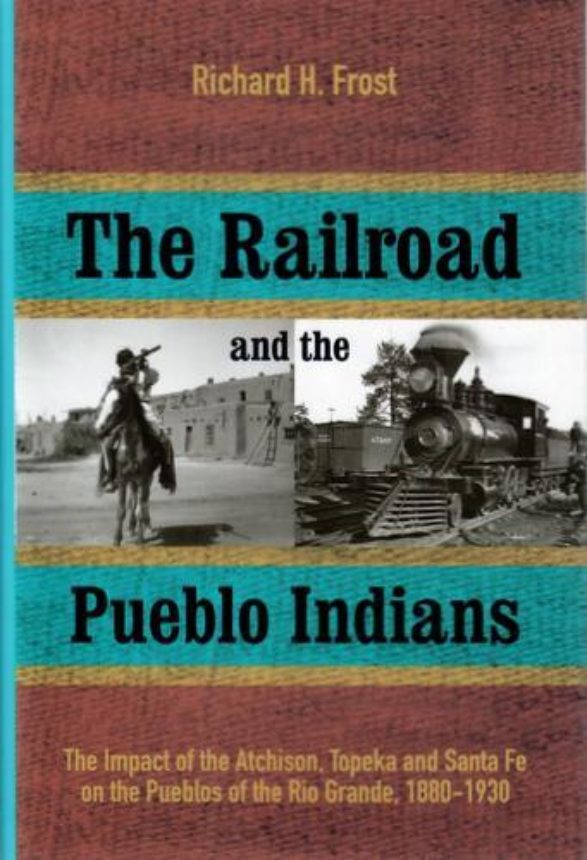 The history of the railroad conquest of the West is well known, but the impact of western railroads on Native Americans has largely been ignored. Richard Frost examines the profound effects that the coming of trains had on Pueblo Indians in New Mexico's Rio Grande Valley. The arrival of the railroad was a social and cultural tsunami. It destroyed or damaged crops, livestock, irrigation ditches, community autonomy, privacy, and well-being. The trains brought lawyers, speculators, politicians, missionaries, anthropologists, timber thieves, health seekers, and government servants. American colonialism abetted the railroads, so that the Pueblos faced land and water confiscation, court cases, compulsory American education, and other transgressions. To be sure, the trains also brought farm tools, clothing for children, and customers for Pueblo pottery; but these were comparatively marginal benefits.

The Pueblo communities responded variously, though mostly conservatively to sustain their traditional communities. This book spotlights two very different responses. Santo Domingo's reaction was hostile, but Laguna chose accommodation. These reactions reveal previously overlooked aspects of these pueblos' histories that provide compelling reasons behind their varying responses. The book also analyzes the self-contradictory nature of Pueblo constitutional law from 1876 to 1913 and describes conflicted Bureau of Indian Affairs treatment of the Pueblos in the late nineteenth and early twentieth centuries. Each in turn had fateful consequences. 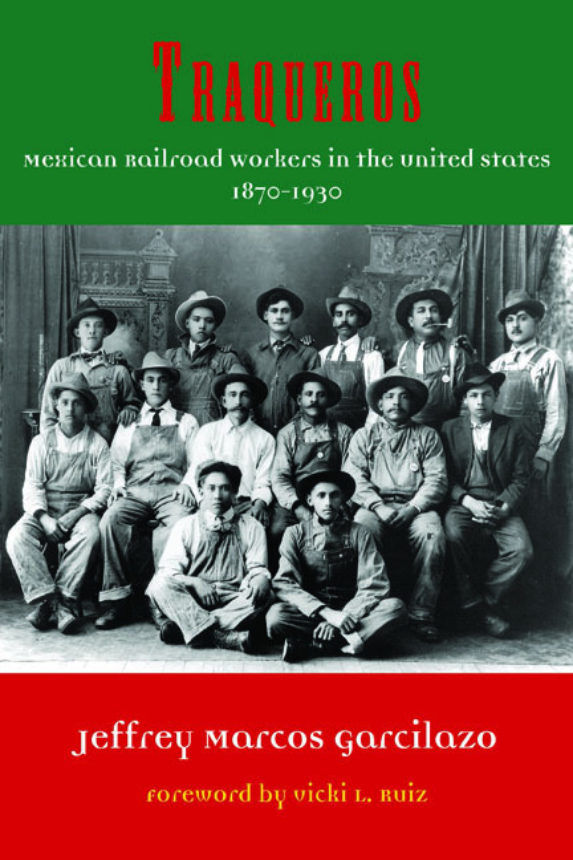