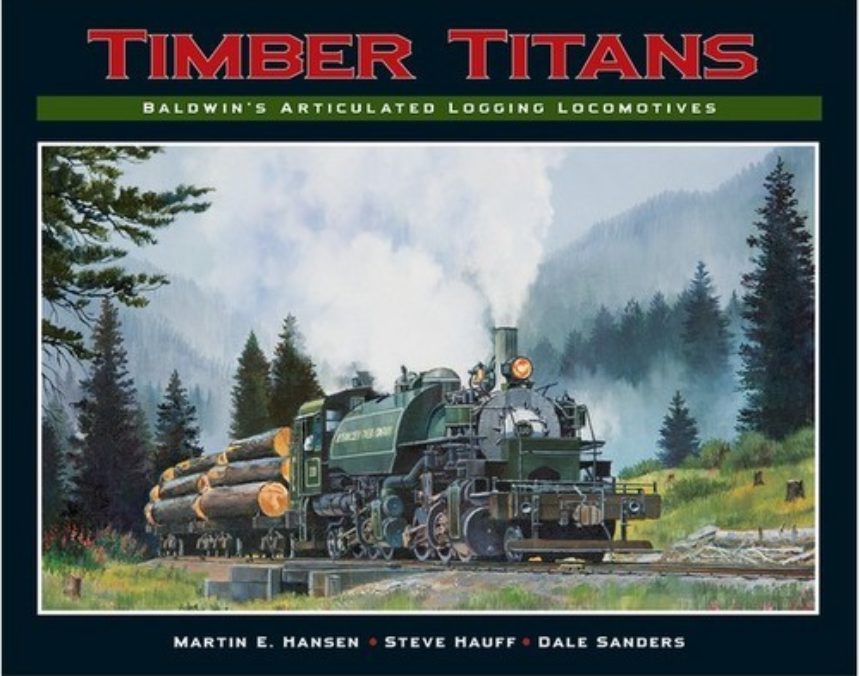 Between 1909 and 1937, the Baldwin Locomotive Works of Philadelphia, Pennsylvania, produced 44 specialized locomotives that were either built for, or later transitioned to, the rigors of hauling raw logs on railroads where the grades were steep and the curves many. While all of these locomotives were built as articulated they varied greatly in design and appearance. Most were built as compound articulateds (Mallets) but two companies, Weyerhaeuser Timber Company and the Uintah Railway, received simple articulateds. Water carrying methods were also wide-ranging. While most were built as tank locomotives others were equipped with a separate tender. Furthering the variations from as-built configurations, several of the tank locomotives were later converted by removing the side or semi-saddle tanks and adding a conventional tender. While most of the logging articulateds toiled away in relative obscurity, several gained acclaim for their well-traveled longevity. Remarkably, ten of the locomotives have survived and several of those remain active over a century after their construction.

Timber Titans: Baldwin's Articulated Logging Locomotives features 455 black and white and color photographs that have been painstakingly restored to their original appearance. All have been reproduced in high resolution with many presented full page.