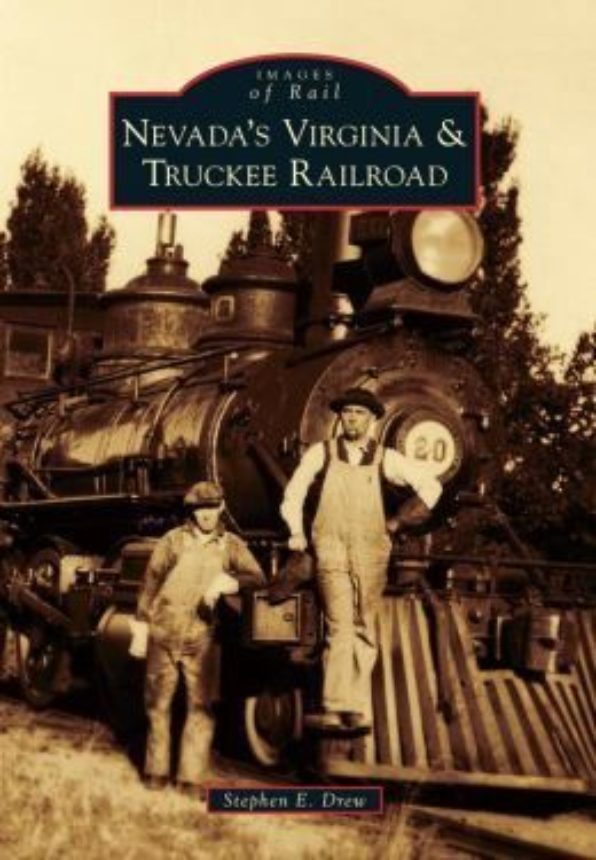 The Virginia & Truckee is the most famous short line railroad in American history.

Brainchild of William Sharon and the Bank of California, the V&T hauled the silver and gold ore, the cordwood, and the mining timbers that made the 1870s “Big Bonanza” a reality. From the state capital at Carson City, V&T rails stretched 66 miles to Virginia City, Reno, and Minden, Nevada. Serving the transportation needs of the Comstock’s nearly 40,000 inhabitants, the V&T remained in operation until 1950.

The enormously successful railroad paid its early owners handsome dividends. The V&T’s ornate locomotives and cars have starred in hundreds of Hollywood productions and are now preserved in US museums. 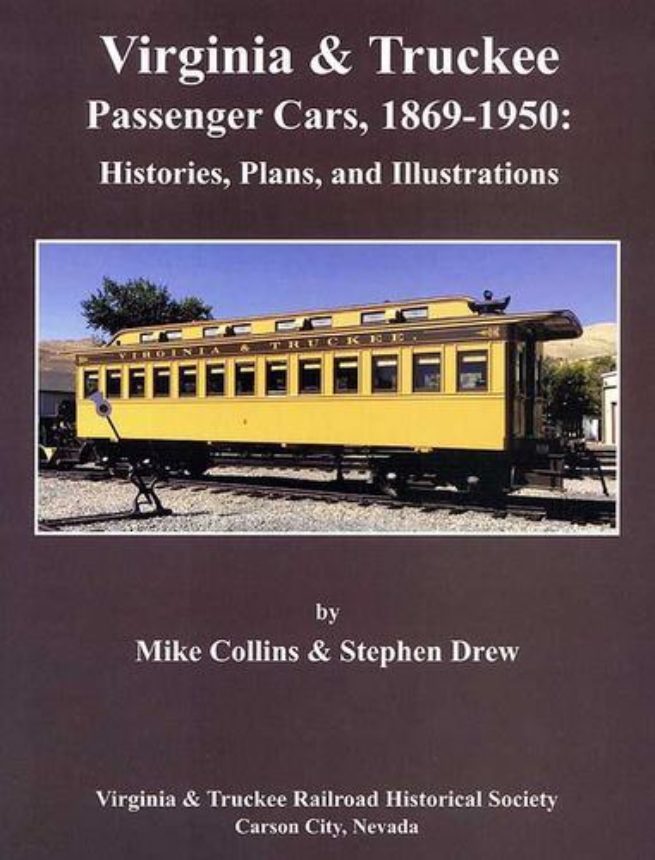 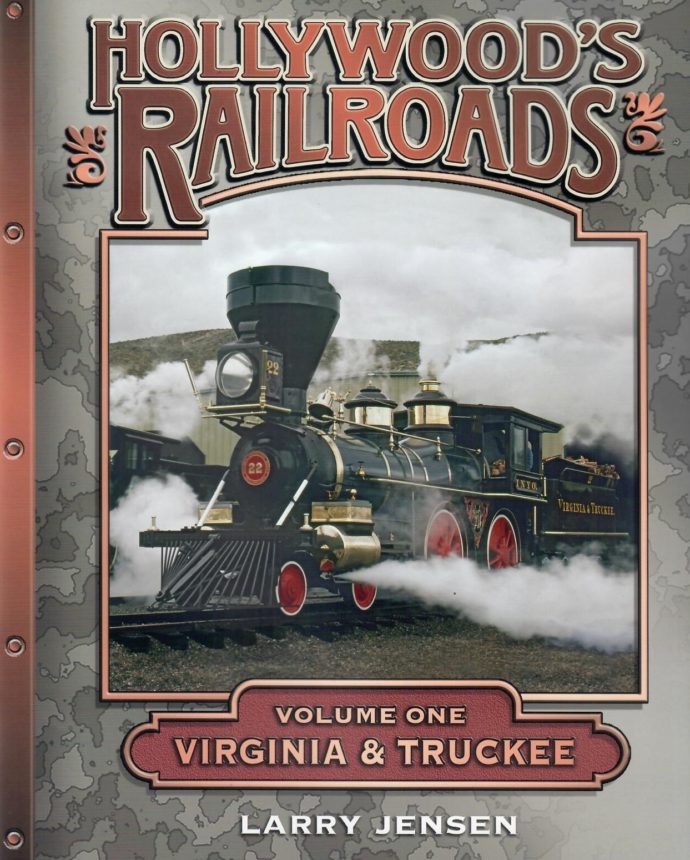