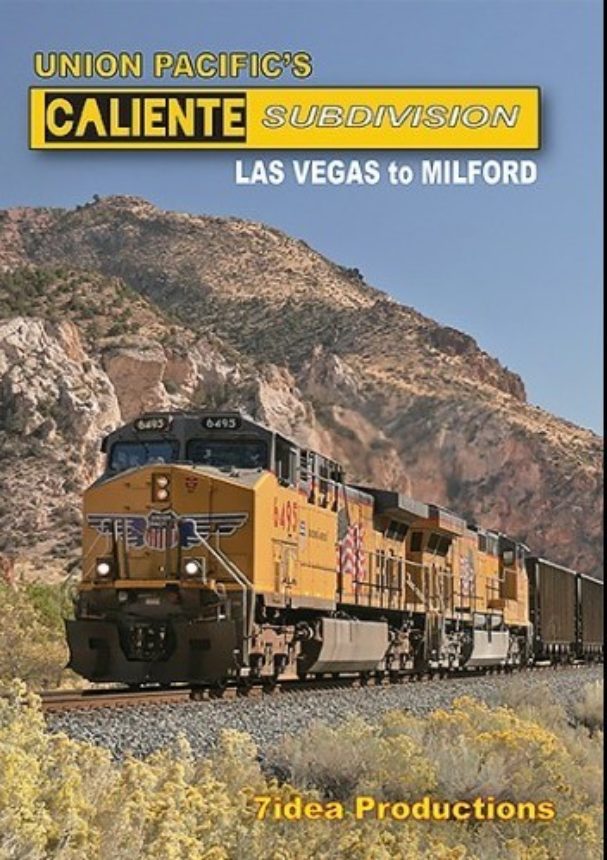 Union Pacific’s Caliente Subdivision etches a course across the arid deserts and deep canyons of the American Southwest. It is the centerpiece of UP’s Los Angeles & Salt Lake Route running 240 miles between Las Vegas, Nevada and Milford, Utah.

This is a solitary route winding through a remote country that has changed little since the rails were laid in the early 1900’s. Modern high-horsepower diesels pull twelve thousand foot stack trains past the bleached bones of old ghost towns nearly forgotten.

Trains tunnel through mighty fortresses of rock, crawl over heavy grades of up to 2%, and sprint through vast deserts on a highway of steel. One of the scenic highlights is Rainbow Canyon near Caliente where the railroad passes beneath vibrant multi-colored cliffs. 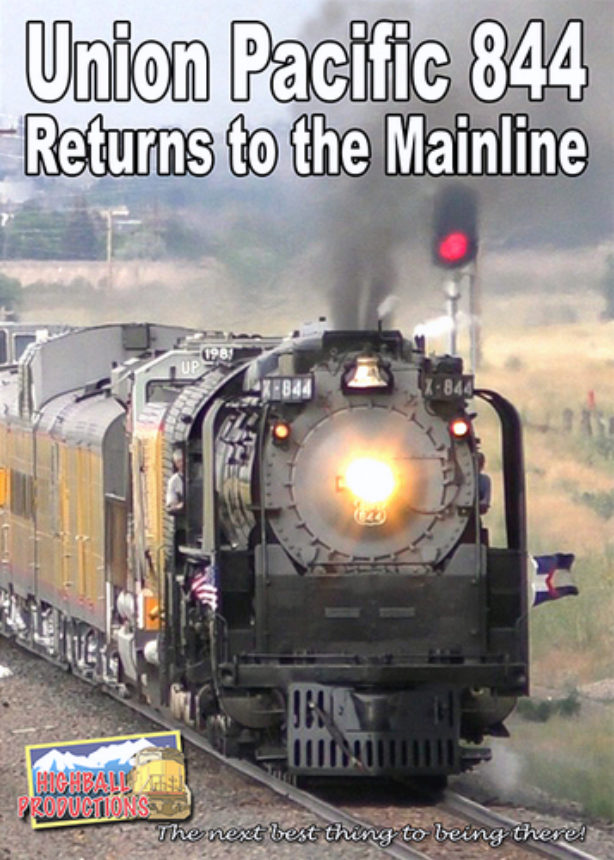 Union Pacific 844 Returns To The Mainline